Green tea is very popular for its benefits on the body. It is the most consumed tea in Asia, specifically in Korea, Japan and China. It has grown in popularity and is now more appreciated in the West! Green tea is best known for its fat-burning properties. But why is that? Green tea is rich in catechins and more precisely “ epigallo-catechin-gallate” (or “EGCG”) .

This element, along with its ability to increase thermogenesis or heat production, effectively work together to decrease body fat. It also helps to lower cholesterol level in the blood thanks to its antioxidant properties. 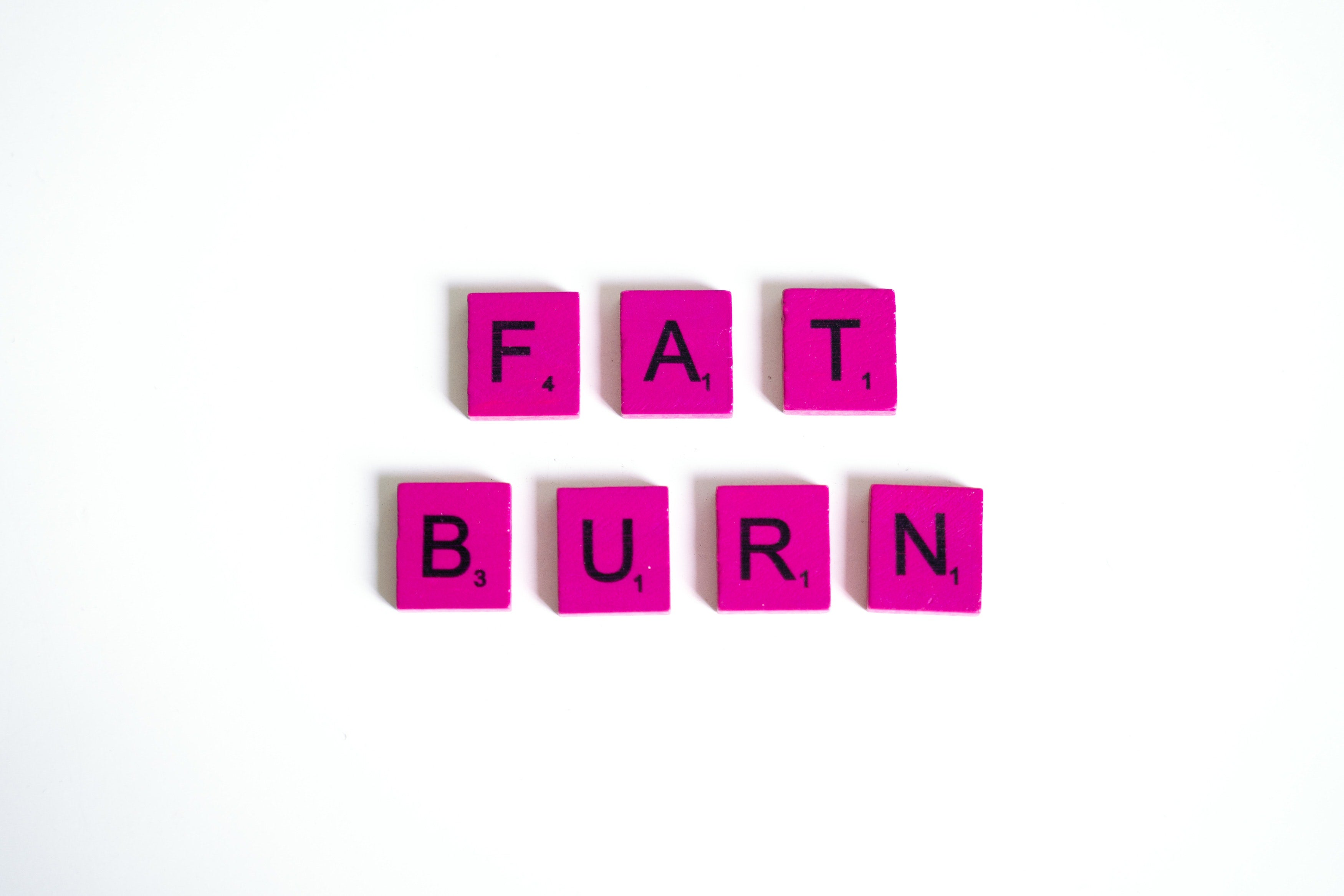 So, green tea will not only break the visceral fats in your body, but will also increase your metabolism and promote calorie loss which all have a direct impact on your weight!

Numerous studies show that green tea has a beneficial effect on the body. It prevents illnesses and creates balance in your body. You should know that the daily consumption of green tea protects you from various diseases such as cardiovascular disease. It also reduces the risk of heart attack and stroke. Green tea also balances blood sugar levels, therefore preventing type 1 diabetes. It also has a diuretic effect on the kidney and anti-inflammatory effects. But for it to have the desired effect on stomach ulcers, you will need to add milk and sugar so that it can alleviate the effects of stomach acid. We must not forget that it has a direct effect on memory. Many scientists have shown that individuals who consume it regularly have seen their ability to memorize lengthen from 30 minutes to 1 hour.

In addition to the benefits above, green tea also acts as a natural antidepressant!

In fact, tea contains thiamine, an amino acid. Thiamine has the effect of boosting metabolism. That is to say, it has stimulants that help us fight against the onset of physical fatigue and mental stress. So green tea provides well-being, increased attention span and relaxation at the same time. This is why green tea is said to be good for mood stabilisation when faced with depressive symptoms.

Some disadvantages to remember

Green tea has a lot of benefits for the body. However, you must always remember that it has some drawbacks.

Not everyone can drink green tea. Pregnant women, for example, are strongly advised against consuming green tea because of its high caffeine levels. While it is not expressly forbidden, the amount consumed should be controlled because pregnancy makes a woman much more sensitive to caffeine. Because of this, too much caffeine in the blood can cause palpitations, nervousness, or even sleep disturbances. And if there is excessive consumption, there may be a high risk of miscarriage or premature birth. People suffering from iron deficiencies are also advised against drinking green tea. The catechin present in green tea reduces the absorption capacity of iron in the body. So excessive consumption of green tea may lead to iron deficiency.

What you should remember in all this is that green tea has several benefits. However, one must know how to consume it wisely. Daily consumption in moderation can promote weight loss and may be beneficial in the fight against certain diseases. But not to worry, even good things have their drawbacks.